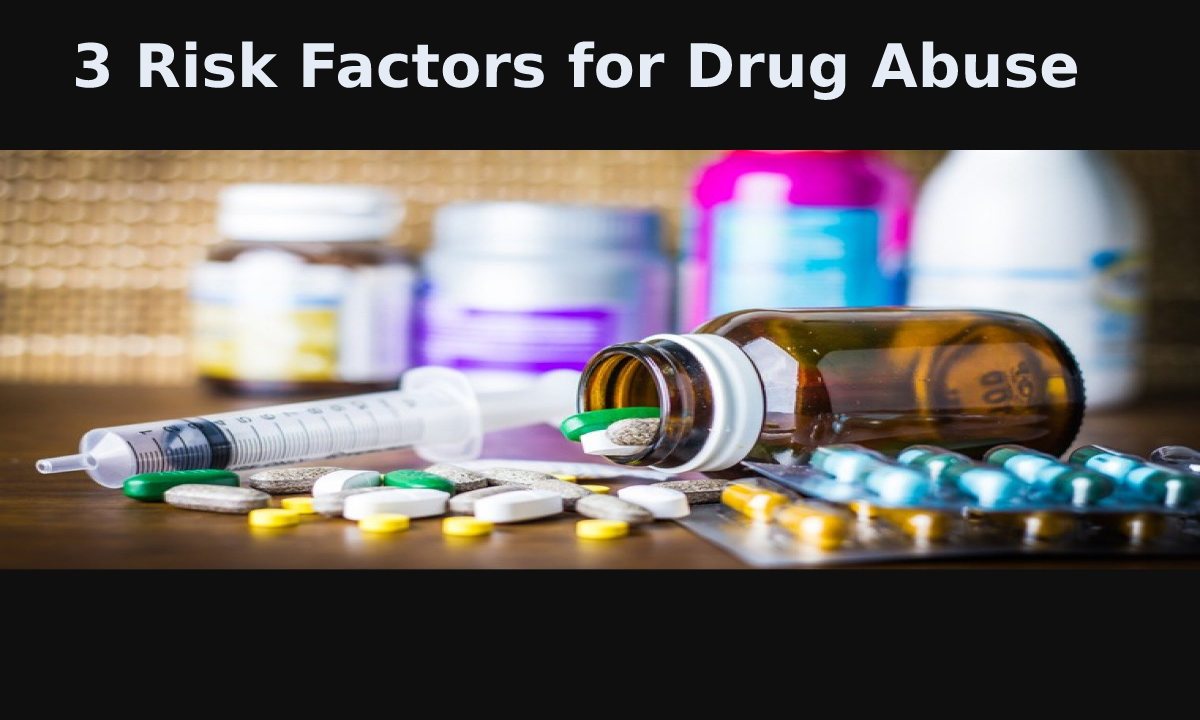 Drug Use and the deaths that come as a result of overdoses and related illnesses are perhaps one of the most preventable causes of death in the United States. According to a survey done by the National Institute of Health, almost 20 million U.S. adults suffered from a Substance Abuse Disorder in 2017. Almost 40 percent of those cases involved the use of illicit drugs, such as stimulants ( e.g.: cocaine) and opioids ( e.g.: heroin, prescription drugs, fentanyl).

Addiction is a disease that impairs an individuals ability to modulate their use of the drug after sustained exposure, despite the overwhelming costs to health, relationships and social status. This is because drugs heavily influence the reward pathways and dopamine in our brain, the same systems that are involved in hunger and pleasure seeking. It is for this reason that it is extremely difficult to recover from an addiction without trained help, like at a drug rehab Austin facility.

There is a high disparity that exists between the number of individuals who suffer from this disease and the number that seek treatment. In some demographic, such as prison populations, treatment is non existant. This may be due to the social stigma that exists around drug use in the country, which does not see drug addiction as a disease and instead places the blame on the user. There is also a lack of education about what it entails and where to seek help. This involves the identification of the risk factors for developing a Substance Abuse Disorder.

Genetics make up over 40 percent

Drugs affect our rewards pathways and as such, our genetic make-up can heavily influence the sensitivity of our brains to drugs. For opiod use specifically, this is tied to genetic markers that influence the metabolism of opioids as well as ones that produce enzymes that contribute to this process. For Alcoholism, genetic markers related to metabolism, liver function, as well as brain receptors for serotonin play a role.

Genetic factors can also play a role in the extent to which withdrawal symptoms present themselves. For some people, these symptoms, which can include nausea, an erratic heart rate and body tremors, can present more strongly, leading to them needing more intensive help during the detox process at an outpatient clinic or a detox facility, such as drug detox austin.

According to Families for Addiction Recovery, children who show the following traits are tied to sensation-seeking behavior, which could put them at a greater risk for addiction:

Many drug users have a mental health issue concorrently that them either use the drugs ot medicate or escape from. In some cases, drugs can exastrabate the effect of the mental health condition, leading to user being trapped in a self-destructive cycle.

If you or a loved one is suffering from a mental health condition, reaching out to a licenced healthcare provider or a private detox clinic, such as drug detox austin tx, could be the first step towards ensuring your sobriety.

Rehab Dayton is also a kind to help from rehab.