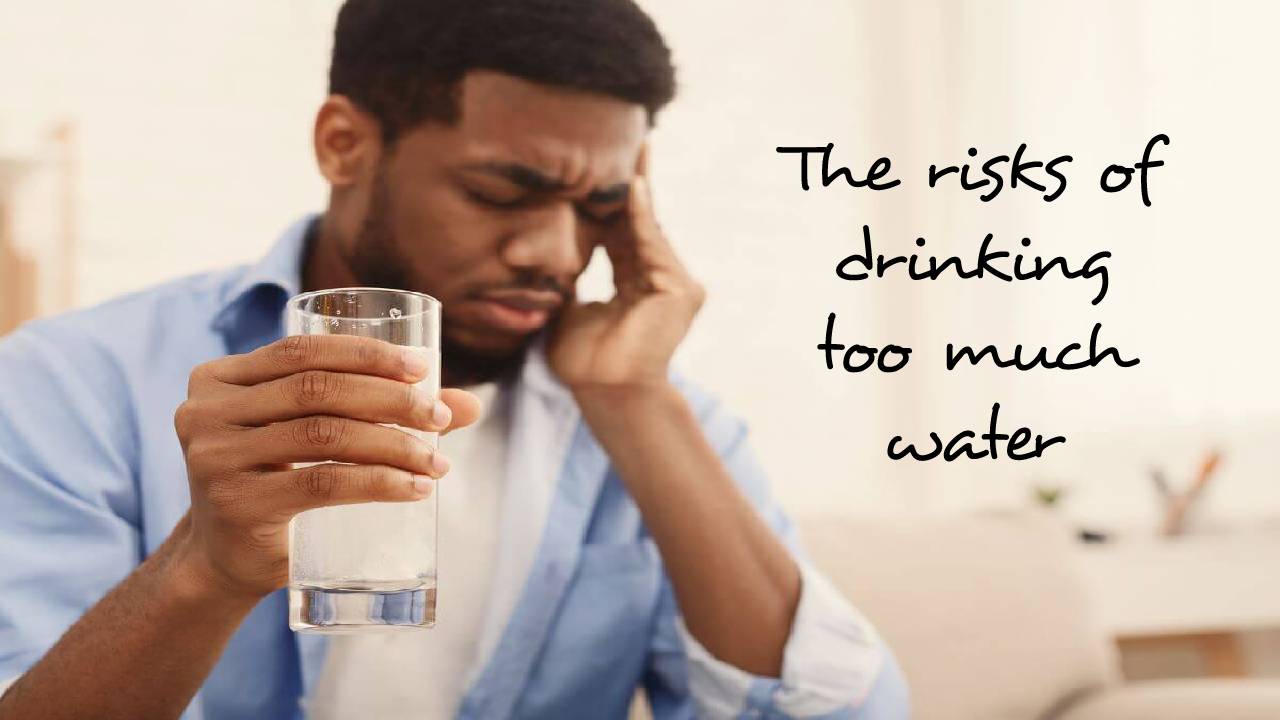 The risks of drinking too much water – How much should you drink per day?

The risks of drinking too much water

The risks of drinking too much water include compromise of some vital functions, starting from the inability of the body to eliminate excess fluids through urine or sweating.

By introducing many litres of water, it is possible to favour depression disorders, anxiety, and panic attacks.

“The risk, in this case, is that of the so-called water intoxication, with a consequent dilution of the blood and minerals present and a significant electrolyte imbalance. ”

In severe cases, the brain can even “swell” and lead the individual to convulsions, coma, and even be fatal.

The low potassium levels in the blood, defined as hypokalaemia, can severely affect the cardio-circulatory system.

The different minerals present in the water and their different concentrations contribute to giving each one a specific flavour.

We can train ourselves to perceive, says nutritionist Nicola Sorrentino. 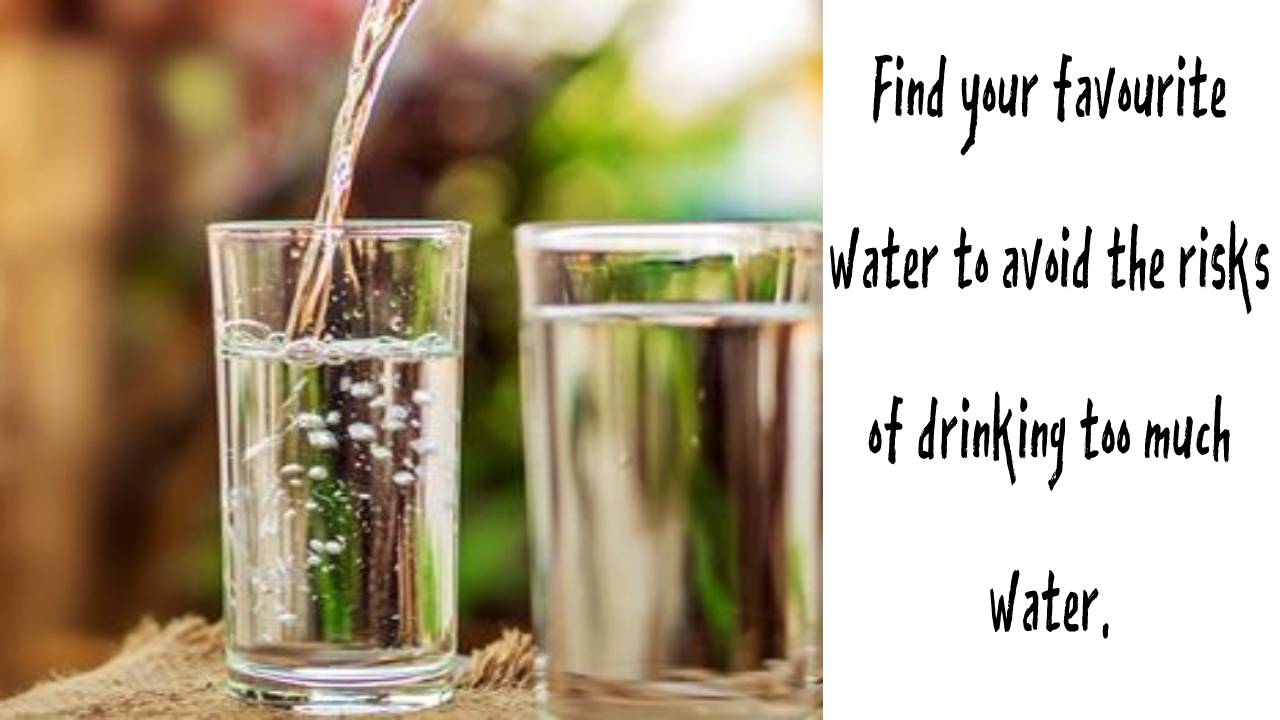 How much should you drink per day?

Drinking Too Much Water Hurts: Overhydration