Massage Therapy for Lower Back Pain 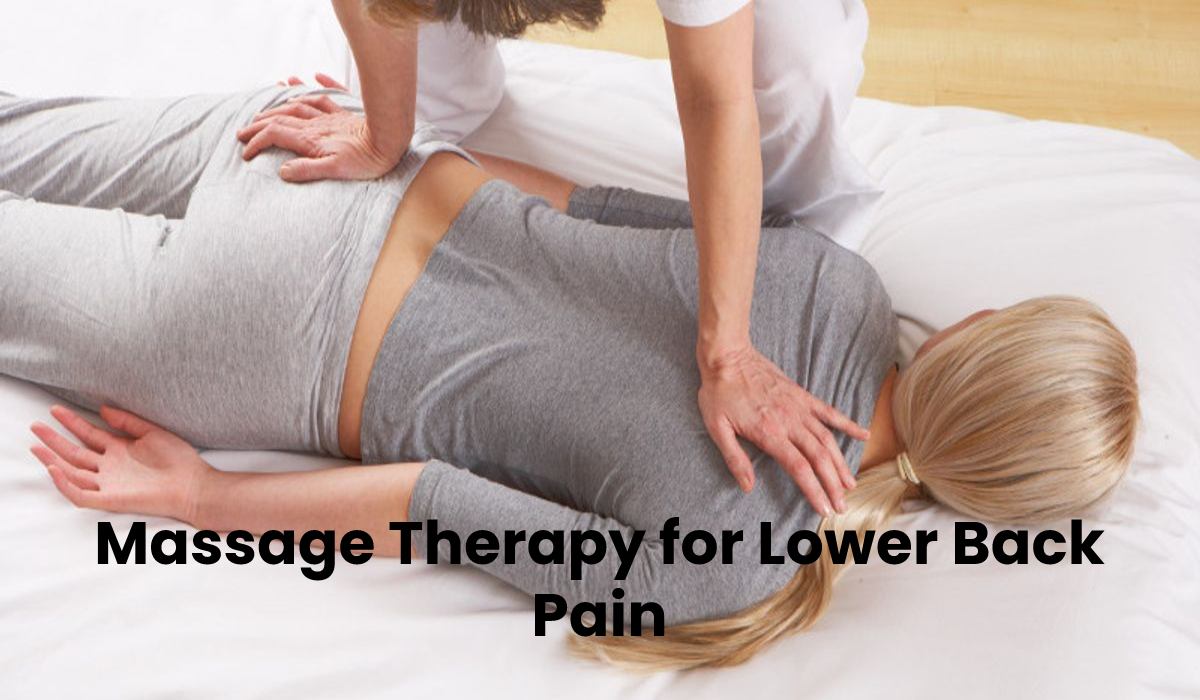 Massage therapy offers proven relief for lower back pain sufferers. Lower back pain is one of the most prevalent reasons that Americans seek medical treatment. Unfortunately, this type of pain has proven quite difficult to treat; very few therapies reliably relieve it, and some treatments can even exacerbate it. However, massage therapy in Edmonton by Unpain Clinic  has shown very promising results where other therapies have fallen short.

A study funded by the National Center for Complementary and Alternative Medicine and published in the Annals of Internal Medicine found that massage had significant positive and therapeutic effects for lower back pain when used consistently over 10 weeks. The study tracked adults with moderate to severe lower back pain that had persisted for three months or more. These individuals received either whole-body massages or massages focusing on just the lower back and hips.

The study showed that the individuals who received massages reported greater improvements in their pain levels than those who relied upon traditional methods of treatment. Traditional methods included pain medications, muscle relaxants, seeing a doctor or chiropractor, physical therapy — or doing nothing at all.

The type of massage received did not seem to matter when it came to results.  While improvements in the overall quality of life for most were modest, experts say that massage helped lower back pain significantly more than over the counter medications like ibuprofen for pain relief.  However, a substantial minority of the group had very significant improvements.  After 10 weeks of once-weekly massages, as many as 39% studied reported that their pain was almost or completely gone.

With as many as 80% of adults experiencing an episode of lower back pain at some point in their life, any viable treatment should be considered. While in many cases low back pain will resolve on its own in two to four weeks, for 14% lower back pain lingers on. A non-invasive therapy like massage can prove highly beneficial; benefts of massage for those studied persisted as long as four months after a 10-week course of treatment was finished.

Whether full-body or lower-back-centric massage, the common ground for effectiveness seems to be relaxation. The more relaxed a person is, the less pain they tend to feel in their lower back region. People receiving massages improved in other ways as well; after 10 weeks of weekly massages, they relied less upon medication than those who did not receive massage. They reported fewer days laid up in bed and fewer missed days of work and school. Six months after cessation of massage, improvements persisted (although they were all but gone after one year.)

The conclusion? Regular weekly massages hold therapeutic benefits for low back pain sufferers, and should be strongly considered as part of a lower back treatment regimen.