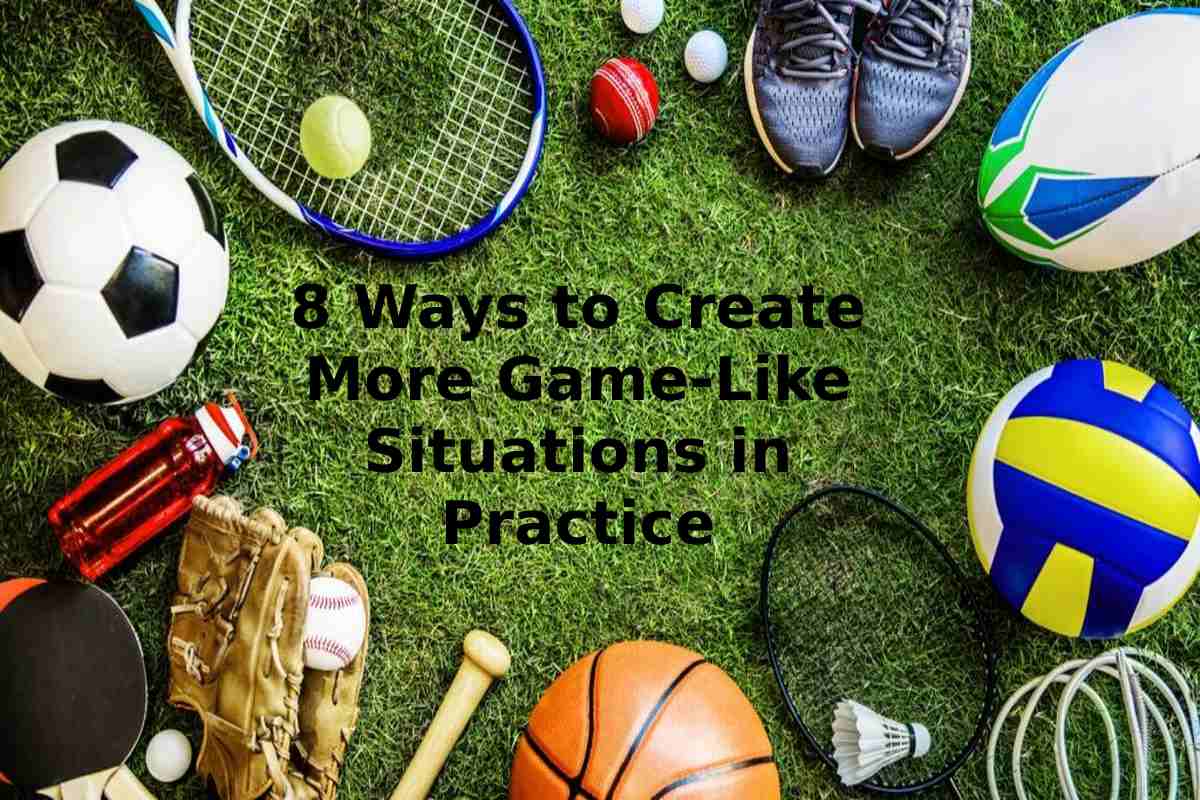 The whole point of practice is to prepare for the game — so why not make practice as much like the game itself as possible? However, that’s easier said than done when it comes to devising practice strategies. Thankfully, there are some concrete ideas that you can follow in order to create more game-like scenarios during practice. Follow these eight tips to make practices more realistic and effective from the second your players put in their sports mouthguards and hit the floor:

1. Identify the purpose of each Practice.

Every single practice should have an objective, and sometimes multiple objectives. Pick at least one thing you want the team to work on and devise a game scenario that will help the team work on that objective. Maybe they have trouble scoring early, or can’t come back from a small point deficit later in the game or your star players are fouling way too much. By being purposeful about your practices, you will make each one count and keep them from becoming repetitive over time.

On the subject of identifying the purpose of the practice, it can help to devise different scenarios that highlight certain components. For instance, in basketball, you could require a player to make a certain number of passes before they can shoot if you want to train your players to pass more often. For soccer, you could rule that a team cannot score unless they have switched the ball from one flank to the other first. By focusing each practice on certain components, you will help your players build concrete skills that will translate to the actual game. 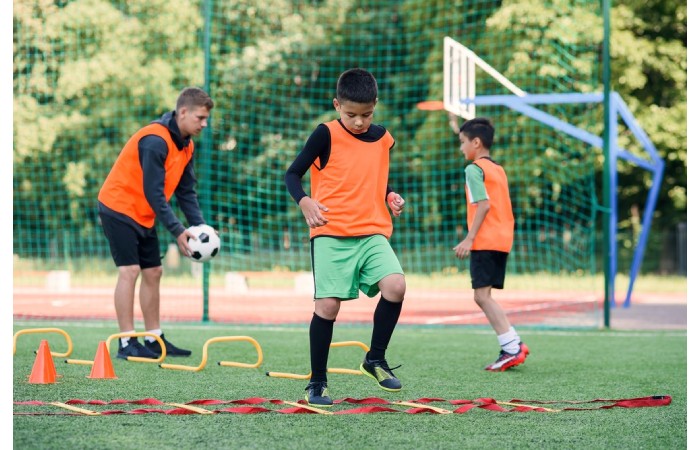 Drills certainly have their place in practice, as they can help teach players how to move automatically, thanks to muscle memory without having to think about each action. However, the rote and repetitive nature of drills is basically the exact opposite of the dynamic nature of game play. Instead of focusing all of your energy on drills and formations, make sure that you are explaining to your players why these movements are important. By teaching them concepts alongside the rest of the training, you will be teaching them to think strategically about the game instead of just following instructions.

The more similar your practices are to live game play, the more beneficial your players will find it — and this similarity goes far beyond blowing the whistle like a referee would or making the players wear a full uniform with a pro mouthguard.

When designing practice scenarios, look to live games for inspiration. In what situations do your players succeed? Where do they struggle? And how can you replicate the latter during practice to help them improve? Many teams find it beneficial to play each other in teams ranging from 5v5 to 8v8 to mimic the structure of an actual game. You can also try small area play, where you restrict the area of the field or court to mirror the size of the team and increase the pressure on the players. 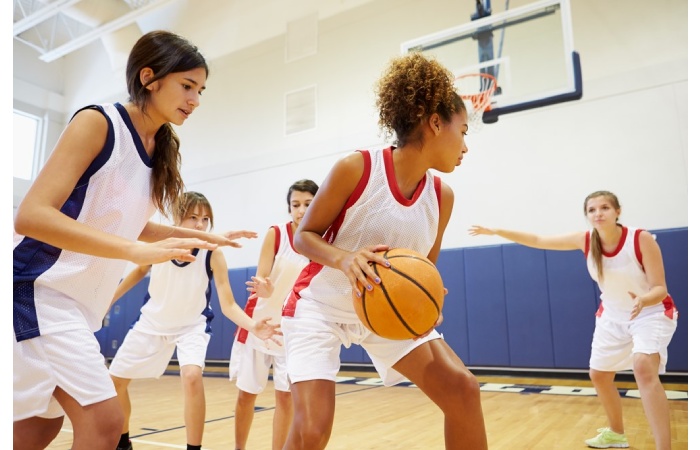 It can be tempting to freeze and rewind every time a player makes a mistake, but if you do this constantly, your players will get frustrated and lose motivation. It also takes away from creating a realistic game scenario, as you can’t pause this way during actual game play. Instead, let your players keep going even when they make mistakes at least some of the time. This will teach them how to play through mistakes and recover even when they do everything perfectly, which is an essential skill for winning games. Use freeze and rewind for key moments and make the pause really count.

Top-down coaching styles, where the coach makes all the calls and the players just execute them, are at risk of causing players to disengage. Figure out ways to engage all your players, even those on the bench, through the Socratic method and asking for contributions.

You should also let your players make certain calls and then let them see how their decisions play out. This will let them experience the consequences of various coaching calls and help them understand your reasoning for giving one direction over another. This will help them develop their own decision-making skills, which are necessary for making split-second calls during the game when they don’t have time to confer with coaches. 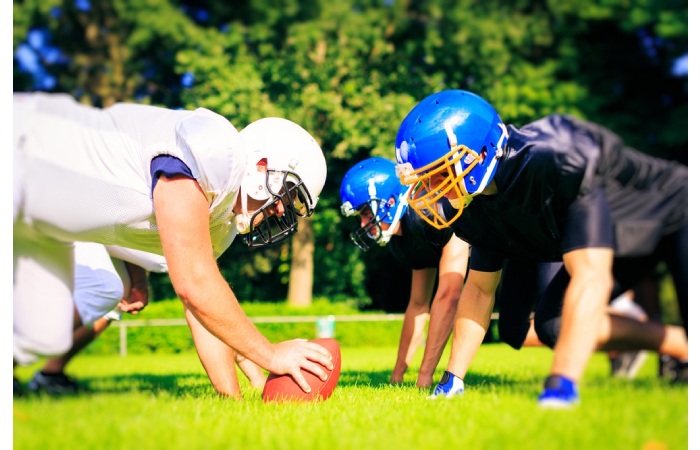 Speaking of engagement, it can be tough to keep players dialed into practice as the season wears on. Practices and even games can start to feel repetitive, causing physical and mental fatigue to set in faster than a custom mouthguard sets. If you notice your players getting bored or burned out, then don’t be afraid to shake things up with new challenges. Part of the reason why games are more exciting than practices is because no two competitions are the same, which means that your players are constantly being challenged. Throw them some curveballs (either metaphorically or literally) to keep them on their toes and make practices feel more like games.

No doubt you’ve heard the phrase “practice makes perfect” a million times. While practice is essential for improving play, focusing too much on having the perfect practice can detract from learning. After all, you’d probably prefer your players to make mistakes during practice as opposed to during a game — which means that you need to be okay with having a messy, ugly practice occasionally (or all the time).

It’s much better for your players to blunder during practice, when you have the time and ability to stop and debrief, than during a game when so much more hangs in the balance. Embrace having an ugly practice, and you might be surprised how much things improve.

Follow these tips to make every single practice feel more like a real game, and your players will thank you for it!